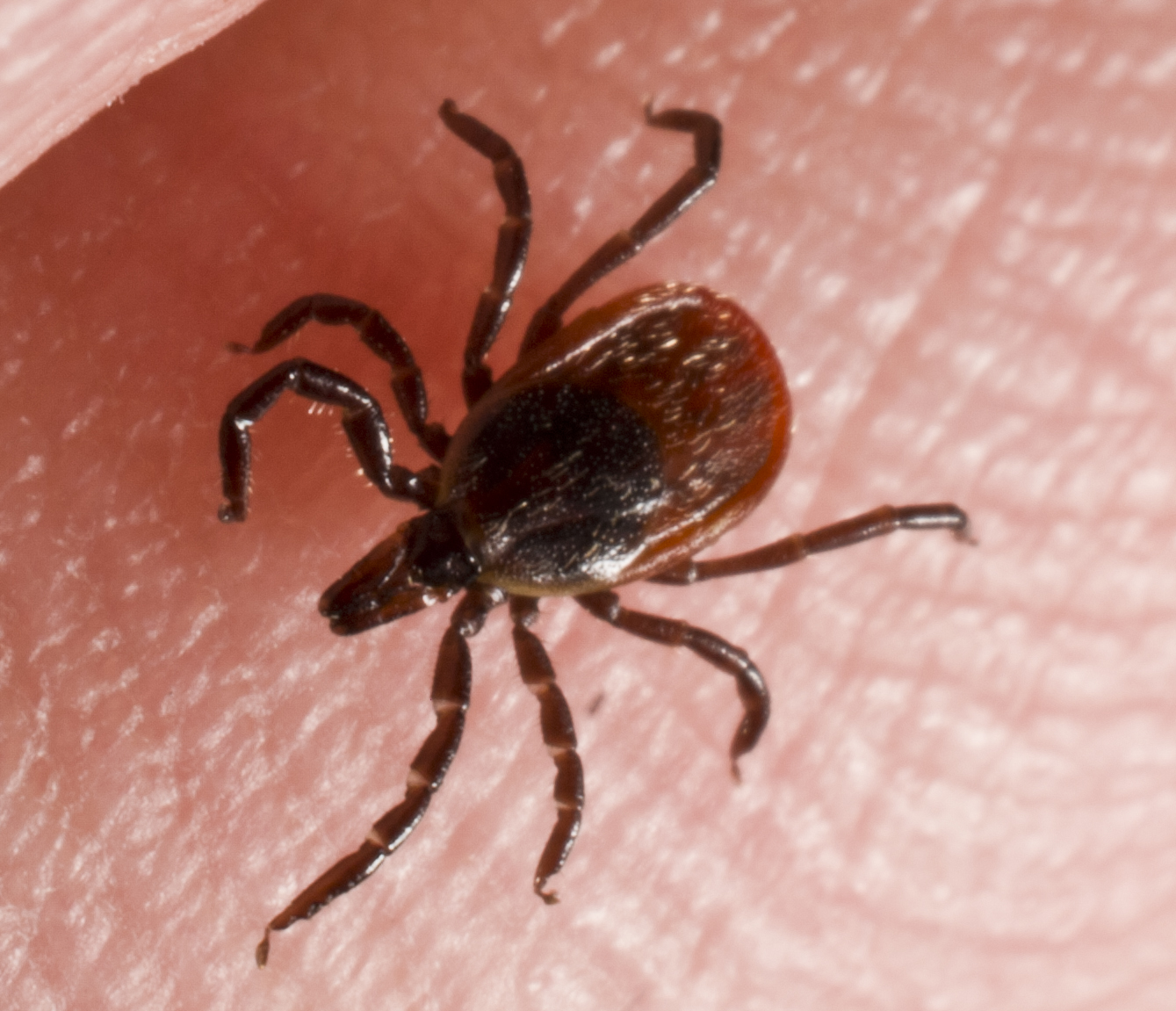 Ticks are small spiderlike arachnids that bite to fasten themselves onto the skin so they can feed on blood.

Tick control is a widespread concern among people, especially those with pets. Ticks are one of the most common, troublesome pest for both humans and domestic animals, like dogs and cats, because they are a threat to your health and well being, as they are known to spread several diseases such as Lyme Disease and Rocky Mountain Spotted Fever.

*Tick-borne illnesses are caused by infection with a variety of pathogens. Ticks can harbor more than one disease-causing agent so patients can be infected with more than one pathogen at the same time, making it more difficult to diagnosis and treatment. As the occurrence of tick-borne illnesses increases and the geographic areas in which they are found expand, it becomes increasingly important that health workers be able to distinguish the diverse, and often overlapping, clinical presentations of these diseases. *

These diseases are spread because of the ticks method of sustenance. Ticks, like fleas and bed bugs are parasitic insects that survive on the blood of whatever animal they find themselves on. If they do attach themselves to you or your pet, make sure you remove the tick's head to help prevent an infection. Many of the diseases ticks carry cause flu-like symptoms, such as fever, headache, nausea, vomiting, and muscle aches. Symptoms show up 1 day to 3 weeks after the bite. Sometimes a rash or sore also appears.

Call Safari Pest Control at 813-703-4673 to have your yard and home treated if you suspect you have ticks. Have pets treated at the vet. Don't forget... it's a jungle out there!

AFFORDABLE TICK EXTERMINATION
Another blog post about ticks…. It is the season